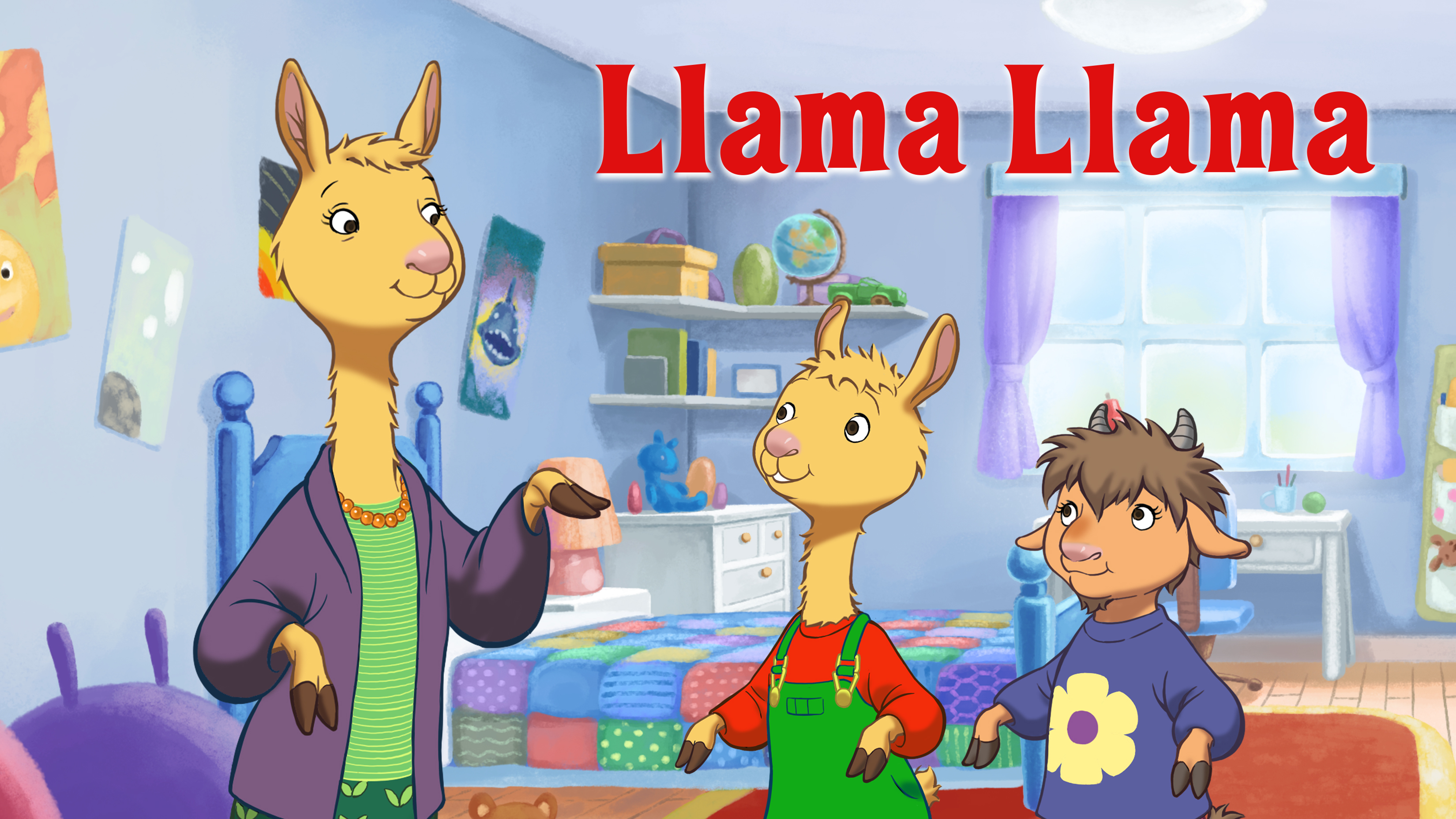 Based on the major publishing phenomenon from Anna Dewdney that has become an award-winning children’s classic and a #1 New York Times best-seller comes Llama Llama, the new pre-school series that is all about growing up!

Whether learning how to be brave in the dark, battling shopping boredom, braving his first day of preschool, or waiting patiently for Christmas Day, Llama can always rely on Mama Llama for her love and guidance!

Worldwide rights are available for this groundbreaking series which is a Netflix Original!